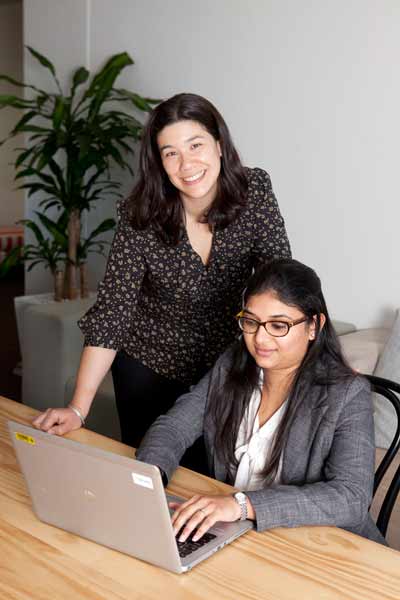 Nestlé Oceania remains committed to the principles of diversity, creating an inclusive work environment and equal opportunities for all employees. Our aim by 2016 is that Nestlé Oceania is viewed to have built a gender inclusive culture.

Our gender balance initiative was originally launched in 2009 and over the last 5 years has raised awareness of gender issues and realised an increase in the number of women in our talent pipeline.

In 2012 Women in Nestlé was launched to provide opportunities for women to build and broaden their networks. Established at Head Office, this group extends online through LinkedIn to give women across Nestlé Oceania the opportunity to connect on various issues. In 2013, the Women in Nestlé group highlighted initiatives such as ‘Breaking Through’ and ‘Having it all’. These concepts allowed us to look at breaking through in a male dominated field and the challenges of managing work life balance. This group will continue to help women create opportunities for themselves within Nestlé. 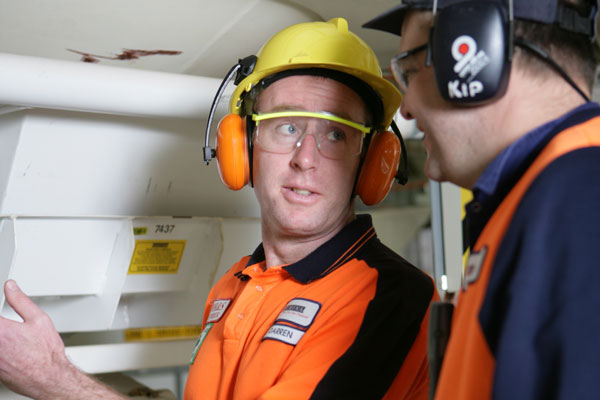 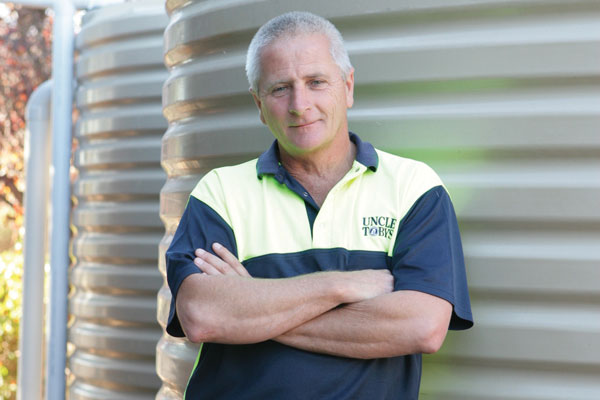 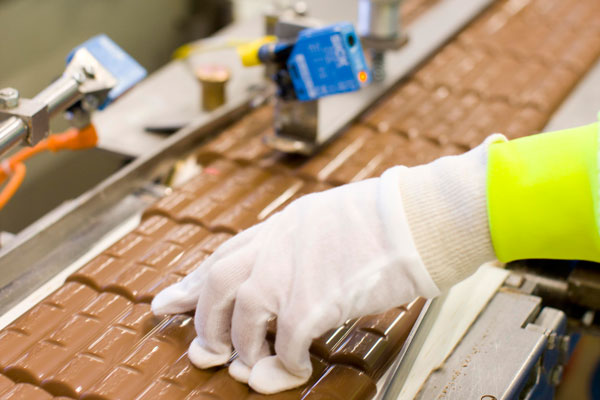