Only 88 specially handcrafted eight finger KIT KAT bars will be produced, featuring premium ingredients sourced from around the world. 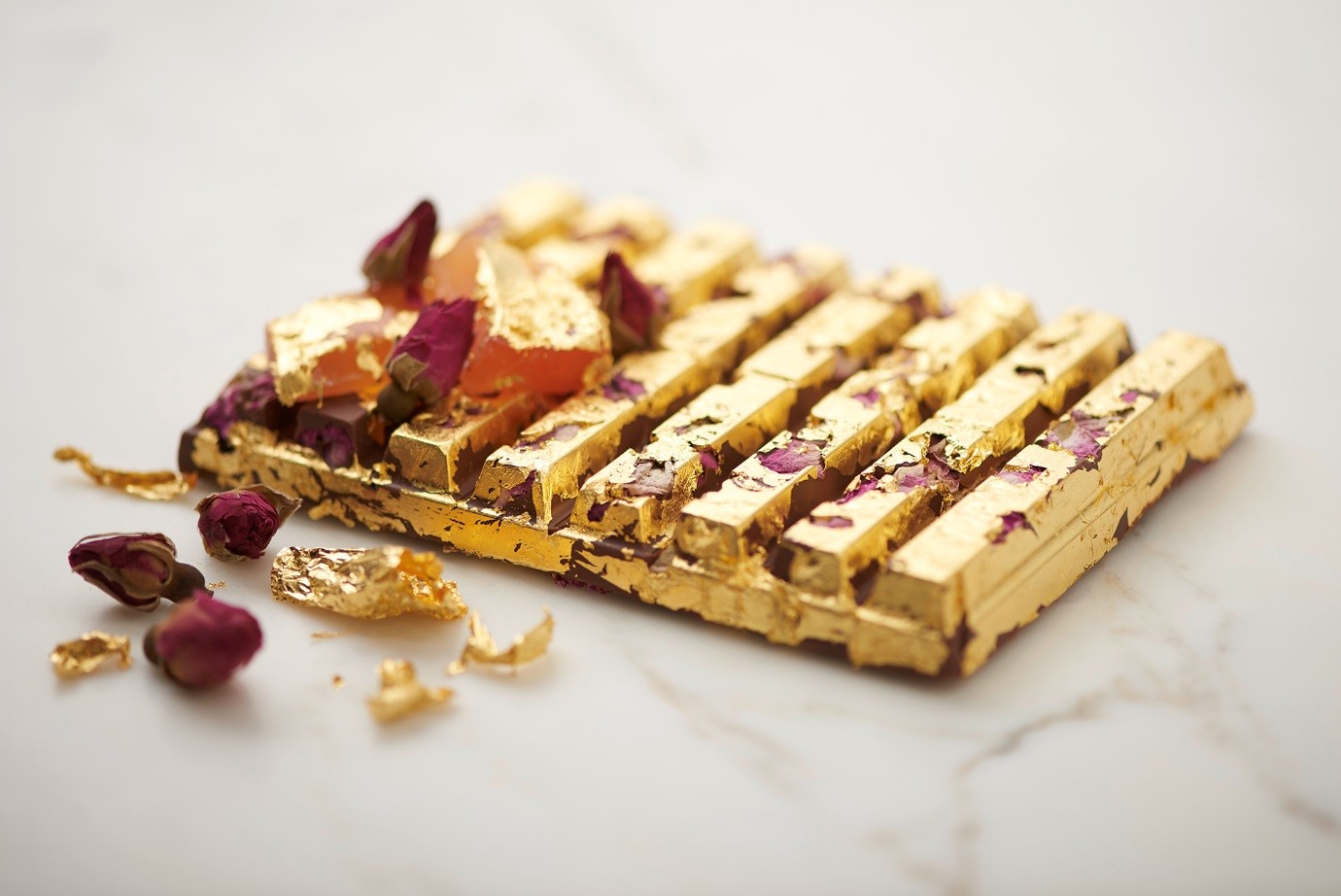 The exclusive bars will be sold at KIT KAT Studio Melbourne Central, a concept store allowing customers to design their own KIT KAT with a choice of chocolate together with 16 never-before tried premium ingredients. Their KIT KAT is then handmade on site and presented in custom packaging.

The exclusive 24k gold KIT KAT bars will be handcrafted by the KIT KAT Studio chocolatiers and presented in an elaborate red and gold box, wrapped in red silk.

For those who miss out on the 24k gold covered KIT KAT bars, KIT KAT Studio will introduce four new handcrafted KIT KAT Special Editions to celebrate Chinese New Year, available for $6 each:

From January 25 to February 7

From February 1 to February 7