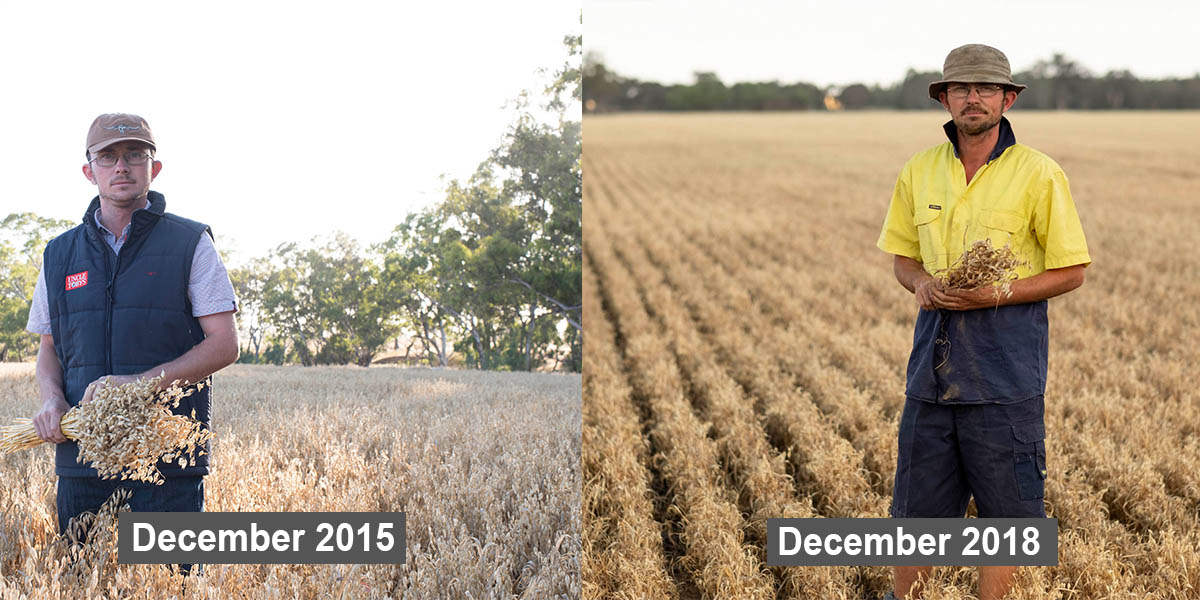 We are increasing the price of a number of our Nestlé and Uncle Tobys cereals. As we appreciate that no one likes a price rise, we’d like to explain why we’ve done this.

Our factory is in the small Victorian farming community of Wahgunyah, on the border of Victoria and NSW. We support farmers in a number of ways - among the most important are through the National Oat Breeding Program, and by prioritising buying oats from farms near our factory.

In the last year, we’ve seen neighbouring farms affected by first drought, and then frosts, which has had an impact not just on those farmers, but the whole community. It’s also made it harder for us to source the oats and grains we need, particularly oats that meet the higher specifications of the superior Uncle Tobys oat, and we’ve had to look further afield to find enough. Right around Australia, the cost of grains has risen significantly.

At the same time, we’ve aggressively reviewed every aspect of our operations so that we can absorb as much of the impact of the costs as possible, and don’t have to pass all the increase on. On average, our prices are rising by an average of 6.3% - although it varies between products – which is considerably less than the increase in the cost of producing them.

With our roots in Australian farming for the last 125 years, there are two things we don’t want to compromise: the superior quality of Uncle Tobys oats, and our commitment to buying from Australian farmers.