ALLEN’S fans will have the sweet power of choice in a national vote to determine which fan favourite lolly remix will hit the shelves.

Three iconic lollies have been given a colour and flavour remix – but only one will be launched. Over the next two weeks, it’s up to Australia to decide.

The three remixed classics up for voting are: 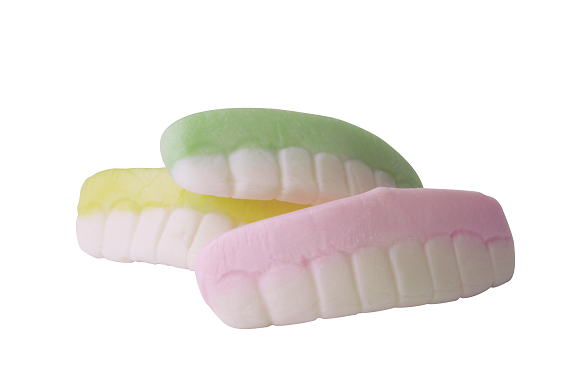 Funny Teeth and Choc & Cream were among the favourite limited edition lollies featured at Australia’s first-ever ALLEN’S Lolly Bar, which ran for four weeks in Sydney in the lead up to Christmas, while Ginger Cats are a brand new lolly the ALLEN’S team has dreamed up to test the waters with Australians.

“Each lolly has its own unique taste. Those who like crisp flavours will love the refreshing mint combinations of Funny Teeth, chocoholics will go crazy for Choc & Cream and ALLEN’S may prove that orange is the new black with sweet and spicy Ginger Cats,” says Nestlé General Manager Confectionery Martin Brown. 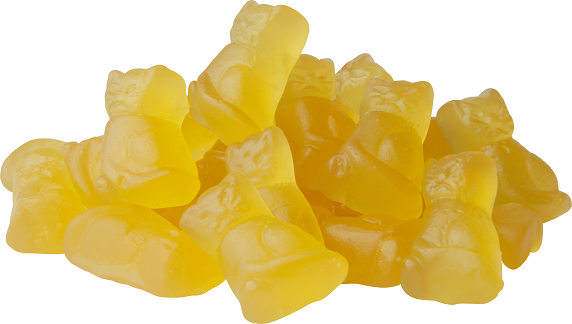 Last year, more than 22,000 Australian’s voted to see ALLEN’S Peaches & Cream go solo in its own pack. The new solo edition has proven so popular that the limited edition run has been extended indefinitely.

“We’re handing creative control over to Australia and we can’t wait to see which remix wins the hearts of lolly lovers,” concludes Mr Brown.

Australia’s choice will be announced on February 8, and will be available exclusively in Woolworths from late March.