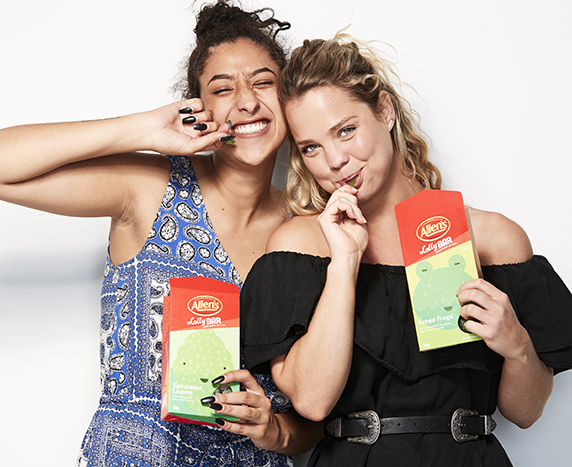 Lolly-lovers are in for a treat with the first-ever ALLEN’S Lolly Bar pop-up store allowing Sydney-siders to pick and mix childhood classics, create bespoke lolly jars, try never-before-seen limited edition lollies and reminisce over the return of some classic favourites.

Launching on Tuesday 29 November, the ALLEN’S Lolly Bar will be open right up to Christmas at Westfield Sydney

“Sydney-siders have asked for something new and the ALLEN’S team has responded with the ultimate corner store experience,” says Martin Brown, Nestlé’s Head of Confectionery.

Green Frogs and Spearmint Leaves are back!