In 2013 we continued to build on the Aboriginal Youth Development Program, strengthening support to our partners who make a difference in the lives of Aboriginal girls from across Australia.

We continued to support Role Models and Leaders Australia (RMLA), a not-for-profit organisation which empowers Indigenous girls at high school through leadership, sport and education. In 2013 we worked with more than 1000 girls and significantly increased the numbers completing secondary school. Two Indigenous girls from a remote community in Arnhem Land created history when they graduated from Year 12 – the first ever female students from their community. 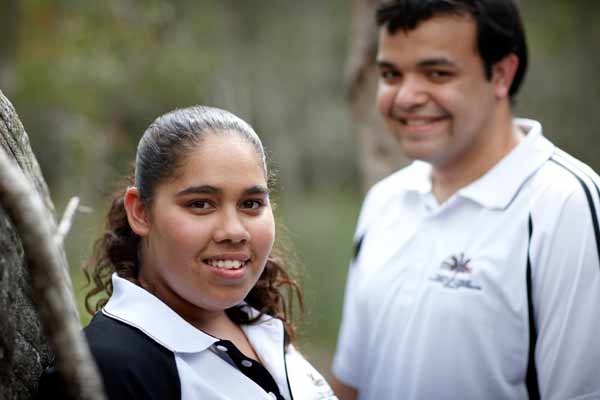 An important part of the AYDP program is the opportunity it gives our employees to volunteer in remote communities during school holidays. During 2013 groups of employees travelled to Coonamble and Gulargambone to help run activities for Indigenous youth, totaling 3,648 volunteer hours. 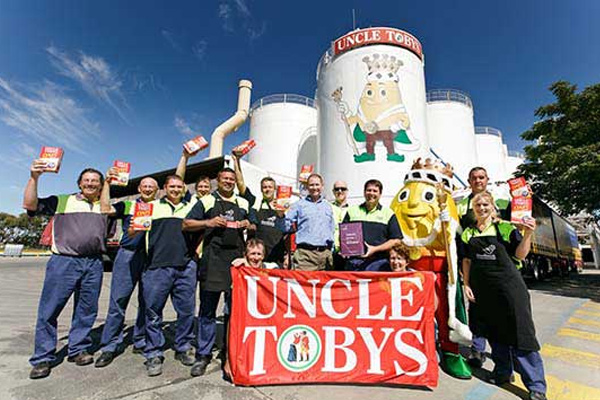 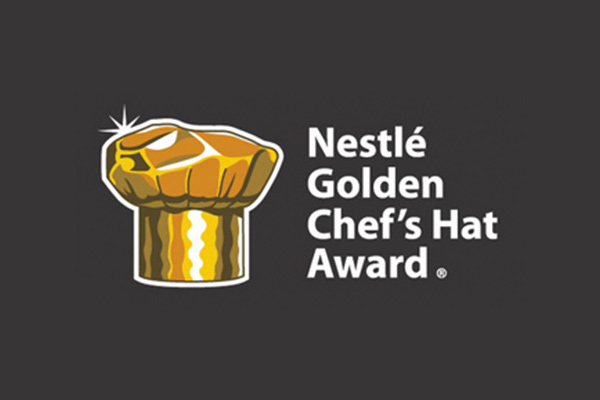